A Snapshot of PMI Over the Last Four Years

The recession that sparked in early 2008 is still having effects in today's economy; but the once distraught housing market is making a slow but sure rebound - and here's a little evidence. 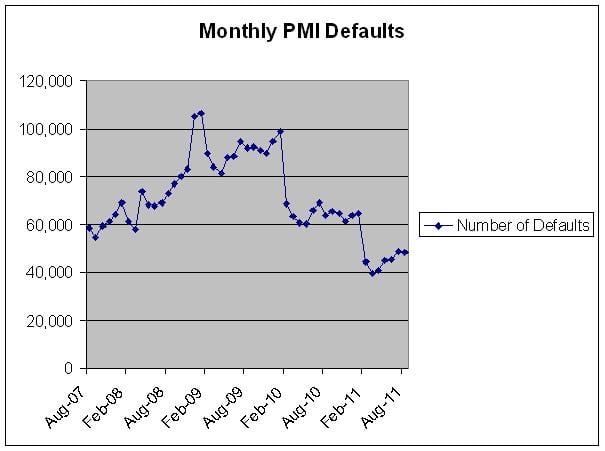 The Peak of the Housing Crisis


Obviously the entire housing market can’t be summed up into a five digit number; but, nevertheless, the number of defaulted loans doesn’t lie. Green pastures are on the horizon.